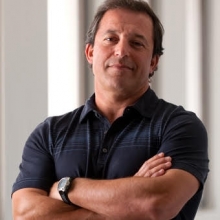 Chancellor’s Professor of Computer Science Gene Tsudik and two of his Ph.D. students, Tyler Kaczmarek and Ercan Ozturk, have developed a novel technique aimed at mitigating “Lunchtime Attacks.” Such attacks occur when an insider adversary takes over an authenticated state of a careless user who has left his or her computer unattended. Tsudik, Kaczmarek and Ozturk have come up with an unobtrusive and continuous biometic-based “de-authentication,” i.e., a means of quickly terminating the secure session of a previously authenticated user after detecting that user’s absence. They introduce the new biometric, called Assentication, in a paper appearing at the 2018 International Conference on Applied Cryptography and Network Security (ACNS).

END_OF_DOCUMENT_TOKEN_TO_BE_REPLACED

In a paper to appear at the 2018 European Symposium on Research in Computer Security (ESORICS), a team of researchers from UC Irvine, New York Institute of Technology and University of Padova (Italy) reveal a new attack: Secret Information Leakage from Keystroke Timing Videos (SILK-TV). The UCI researchers include Chancellor’s Professor of Computer Science Gene Tsudik and undergrad exchange students Martin Georgiev and Nikita Samarian.

END_OF_DOCUMENT_TOKEN_TO_BE_REPLACED 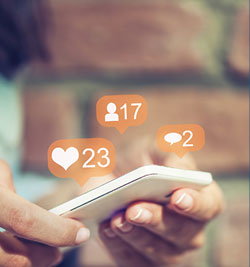 Join UCI Cybersecurity Policy and Research Institute and Newmeyer & Dillion on Tuesday, June 26th for a complimentary panel discussing the intersection of cybersecurity, employee privacy rights, and the legal and practical challenges arising from the use of social media and personal devices.

END_OF_DOCUMENT_TOKEN_TO_BE_REPLACED 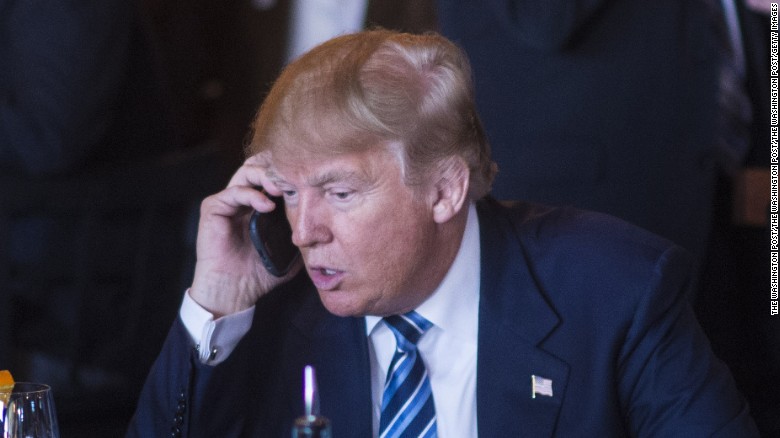 Donald Trump is increasingly relying on his personal cell phone to contact outside advisers, multiple sources inside and outside the White House told CNN, as Trump returns to the free-wheeling mode of operation that characterized the earliest days of his administration.

Read the full story at CNN.com