Join us for an engaging virtual event featuring a keynote by Shabnam Jalakian, Chief Information Security Officer and Senior Vice President of First American Financial Corp., followed by a panel discussion and opportunity to connect as a community. 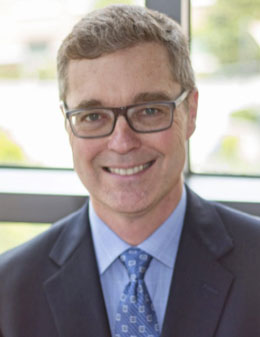